Progress comes when we listen better—to communities, colleagues and our own creativity. At 3 Bridges, we develop strategies with mission-driven organizations to align their vision for change with the communities they serve and strengthen the bridges between missions and tools, between plans and teams.

The Leadership Conference on Civil and Human Rights 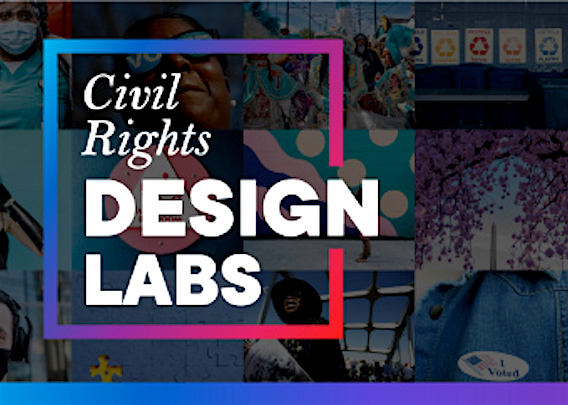 Technological progress should promote equity and justice as it enhances safety, economic opportunity and convenience for everyone. But far too often, the people subject to historical and ongoing discrimination bear the brunt of the harms amplified by new technologies.

I am working with The Leadership Conference on Civil and Human Rights to develop Civil Rights Design Labs, workshops where tech companies, civil rights experts and tech users connect to consider the uses and consequences of technology, and the processes behind the scenes where risks and solutions are often found.

These cross-sector labs are helping to spur more equitable and participatory approaches to product development in areas including hiring, lending, and justice reform.

The Leadership Conference on Civil and Human Rights 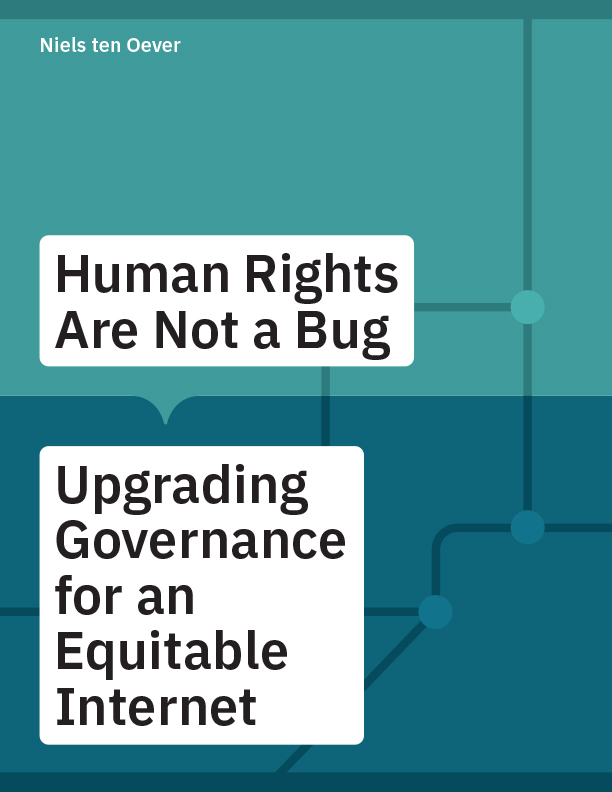 Edited and helped rewrite (and retitle) report on the governance of internet, “Human Rights Are Not a Bug,” by author Niels ten Oever. The report illuminates the history and the high stakes of the links between human rights and the internet’s infrastructure—the matrix of services, connections and rules that keep the internet running.

Learn more and download the report from the Ford Foundation … 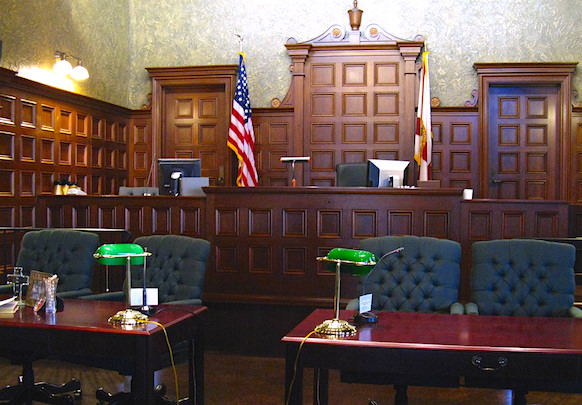 As lead digital strategist, I guided a development process to connect designers, learning experts and the community of early adopters, and ensure that we align good training approaches with the needs of small and large local courts.

If we want to use technology to tackle social justice problems on a national scale, we must balance the sometimes competing needs of new policies, ingrained practices, and the risks that surround the uses of technology by courts and law enforcement. The better we listen, the more effective and just these changes will be. 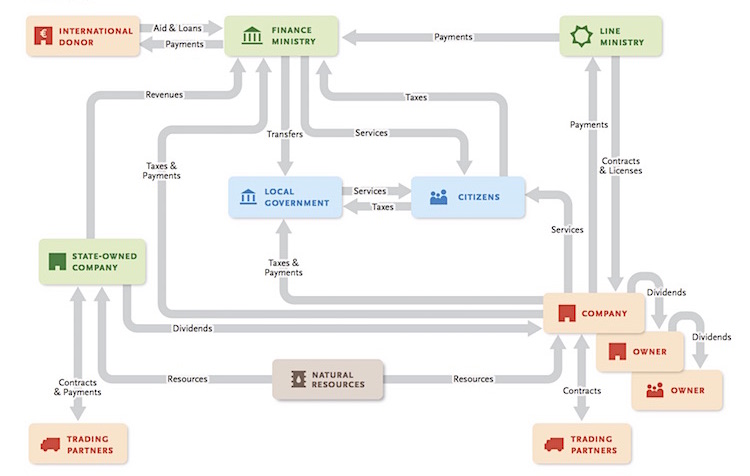 Overseeing the development and design of a visualization to follow the money and follow the data for greater economic justice.

For years, the World Bank’s Governance programs have worked with colleagues in human rights and economic justice to illustrate the complex relationships between country budgets and international companies and between government revenues and the local communities that ought to benefit from government spending.

As new transparency rules and open data technologies emerge, we have new opportunities to connect the dots and make financial policy easier to understand.

Working with World Bank colleagues, fiscal transparency experts and veteran designer John Emerson, I’ve led the creation of several versions of a “Follow the Money” visual, conceived to be simple, flexible and, in future versions, interactive.

We’ve begun with a simple visual vocabulary to more clearly explain fiscal systems to a wider group. We’re making a tool that’s flexible for future uses, to help advocates save time and money, and to avoid rebuilding the wheel with another trendy infographic.

More importantly, we believe that by making a visualization that can be repurposed for different uses, we can give the groups that use it a channel for better collaboration.

While open data laws and watershed events like the Panama Papers reveal vast amounts of raw material to support data analysis and the fight on corruption, it’s the linkages between data sets and between private or government institutions that tell the real story.

Guided the Open Contracting Partnership through their independent launch, aligning programming with mission and defining a public voice for speaking to foundation donors and international audiences.

Incubated within the World Bank, OCP champions a new culture of transparency and public understanding of government contracts. They seek a more nimble approach to policy advocacy, based on network-building and projects that are vehicles for learning and adaptation. OCP has also pioneered the Open Contracting Data Standard, a tool to unify procurement information across governments and strengthen the open data ecosystem.

In the months surrounding the launch of OCP, I helped define priorities and developed a vivid organizational message, drawing on my experience in policy advocacy, transparency, open data innovation and open contracts in particular. I worked with OCP leadership to translate these high-level plans into strategy documents, fundraising materials that helped secure several million dollars in grants, and plans for an overhauled website .

The Open Contracting Partnership is unique as a pioneer for open government, but it faced a common challenge for advocates: how to establish its own profile while directing public attention toward a shadowy corner of government policy. The balance we struck—between a pure policy focus and an affirmation of OCP’s sector leadership—was critical to the successful launch of the organization. 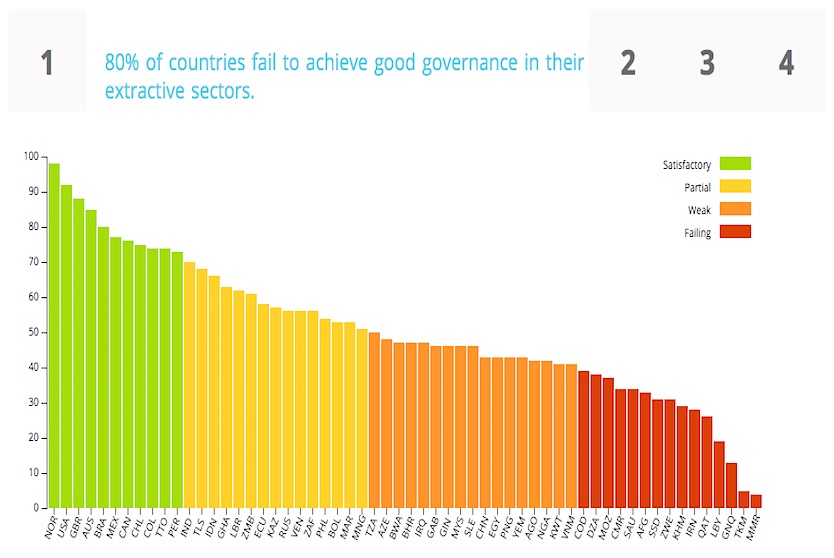 Established online presence and content strategy to guide new international NGO to greater visibility and leadership in the campaign for oil and mining transparency. Conceived a series of cutting-edge tools demonstrating the potential of open data to advance economic justice.

The Natural Resource Governance Institute was founded by George Soros in 2006 (as the Revenue Watch Institute) to promote openness in the management of the oil and mining industries, in particular in the developing countries that depend the most on natural resource revenues. NRGI supports activists, lawmakers and journalists with funding and expertise in the oil, gas and mining sector. It also helps governments secure a better deal for their resources and promotes reform through new rules in U.S. and European markets, and through programs like the Open Government Partnership and the EITI.

My primary role was as internet director, leading vision, planning and delivery of two website redesigns over five years, and launching RWI’s initiatives on Twitter, YouTube, Facebook and its own blog. During RWI’s first three years, I also managed communications, guided creation of the group’s first annual report and added staff to the web team.

I pioneered our investment in open data projects, pushing RWI and the wider extractives transparency community to embrace the power of digital tools to make oil and mining data more available, easier to use and, most of all, easier to share between governments and citizens and between disconnected international organizations.

We launched tools including two editions of the Resource Governance Index and the groundbreaking repository of contracts, ResourceContacts.org. Conceived during a conference of the Transparency and Accountability Initiative, the contracts repository has grown into the largest public collection of natural resource contracts online.

Since 2013, I have continued to help guide the development of ResourceContracts.org as an NRGI advisor and consultant. From our first steps as a public voice and digital innovator, the organization has expanded its global advocacy for good governance, and stepped further forward as a proponent of experimentation and investment in open data.

Bridging the gap between opengov experts and digital tools 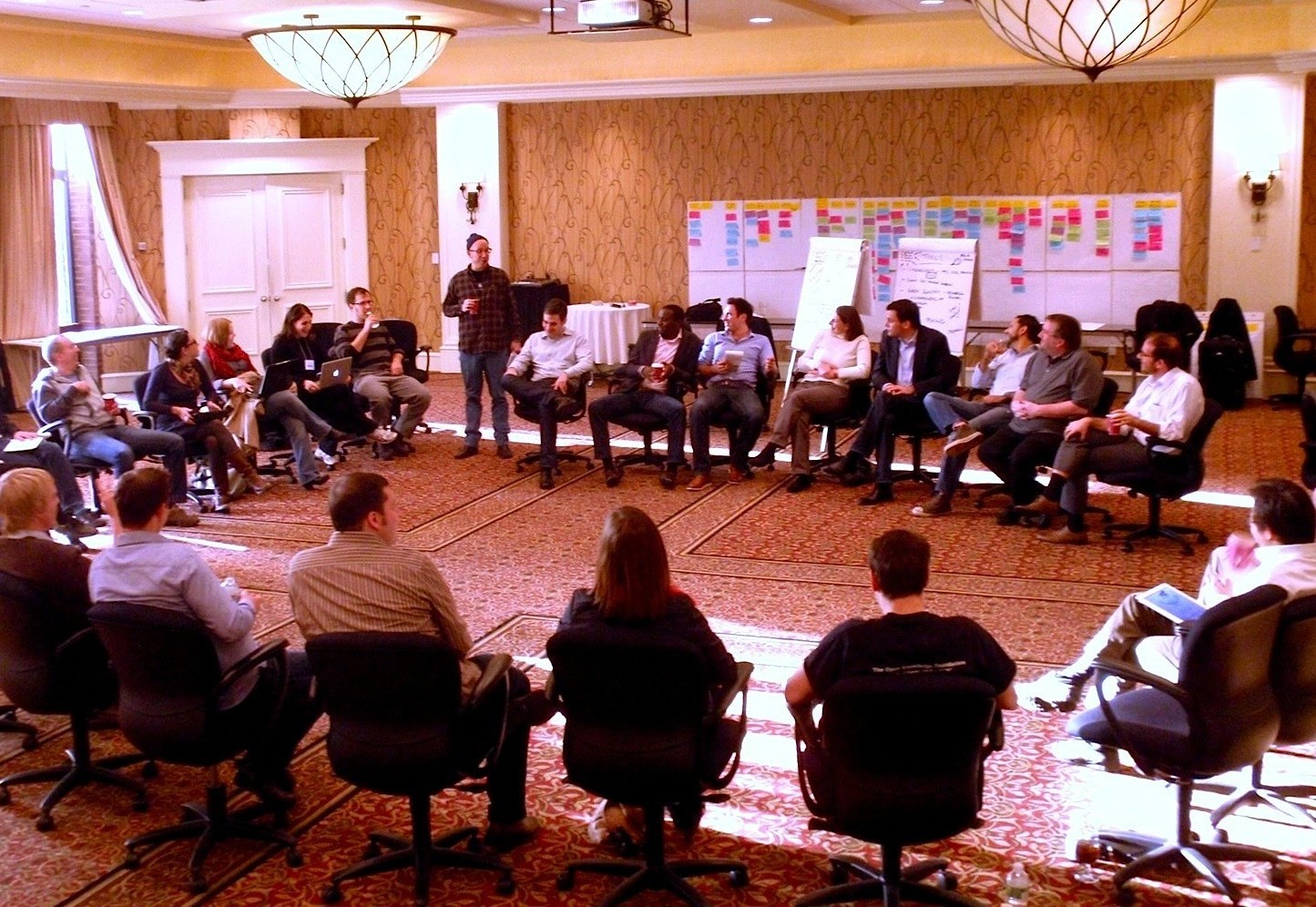 The Transparency and Accountability Initiative, a collaborative of international donors, was created to move the transparency field forward through best practices and honest assessments about the impact of policy and technology innovations.

Working with leading donors, I helped conceive and brand the project’s TABridge program to bring together technologists, policy experts and foundation officers.

Digital tools can help citizens and leaders improve governance, but the full potential of these tools often remains untapped. At a time when tech optimism spawned a lot of bad decisions, we worked to bridge gaps in understanding and establish new models for collaboration to make governments more accountable and transparency campaigns more effective.

The TABridge organizers group planned and hosted workshops that gathered activists, techies and donors from six continents to learn from each other and set better mutual expectations for aligning technology and advocacy.

I also edited and wrote the program blog from 2012-2015, drawing on partners across the T/AI network to talk about challenges, successes and failures in the integration of digital tools by campaigns and institutions.

We sparked relationships between leaders across borders and disciplines, and helped change how all our colleagues enlist technology in the fight for social and economic justice. Along the way, we introduced a new strain of realism—and listening—into an often frenetic conversation.

Some of the projects conceived at or informed by TABridge include School of Data, Buntwani, the Follow the Money Network,  Environmental Working Group’s mobile apps, Nigerian Oil Spill Monitor, a new Global Witness web site in 2015, and ResourceContracts.org and its sister sites tracking land contracts and mining contracts in Guinea.

Bridging the gap between opengov experts and digital tools

Highlighting the impacts and challenges of technology grants 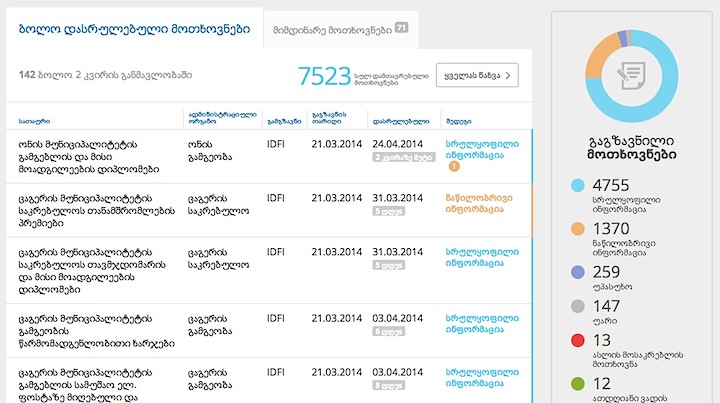 Developed analysis and narratives about technology projects in Armenia and Georgia.

Organizations and grassroots groups in these former Soviet republics have pushed to strengthen open government and independent media, and technology plays a key role in these efforts. While NGOs and international donors have grown more comfortable adding digital tools to core programming, technology projects often face the same challenges as other growth efforts—limited resources, lack of training and a slow pace of change at government agencies and peer organizations.

Through in-country interviews and reviews of Open Society Foundations’ relevant technology programs, I provided strategic recommendations on future OSF grant-making to improve organizations’ data and digital capacity. This research also resulted in articles on the impacts and challenges of local grantee projects:

Tackling Corruption in Armenia with High- and Low-Tech Tools

Highlighting the impacts and challenges of technology grants 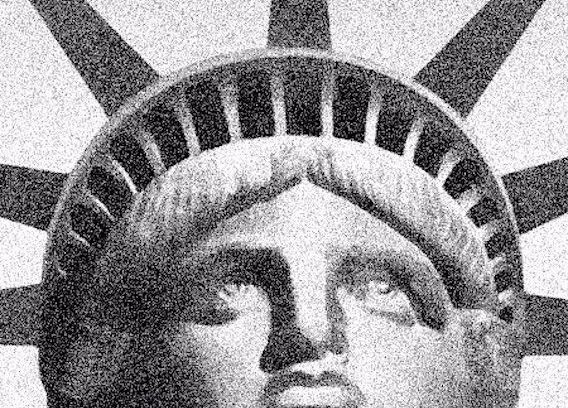 As the first national internet director for the ACLU, I convened a standing team of fellow directors from the legal, organizing and development offices to set online priorities across departments and improve strategic communication.

The ACLU was nearly 100 years old in 2005, facing a crisis unlike any the organization had seen before, as revelations of military torture and domestic spying forced a wrenching national debate over security and liberty. 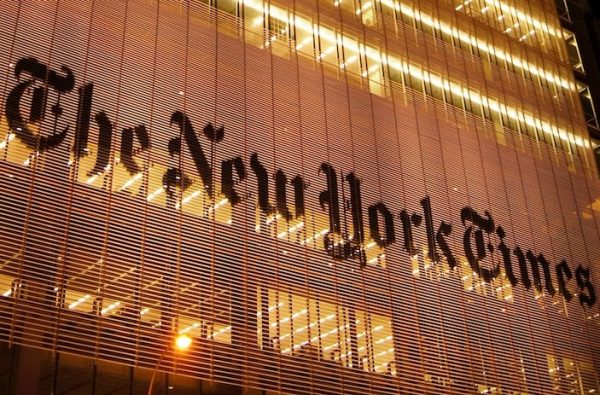 As interactive editor for NYTimes.com: