For years and years I've searched for this video, "Free Fallin'," by then Columbia film school student Larry Locke. Base jumper John Vincent tries to make a guerrilla jump off the World Trade Center, despite the risks, the lack of direct access to the edge from the Observation Deck and the security at the top of the tower. This is his story. From 1992. It makes me so happy.  I wrote last month--and last year--about the PTSD, fear-porn culture we still live in. I think the hope the country invested in President Obama in 2008, and the joy throughout NYC the night he won, were fueled in part by the hunger for hope itself. The desire, literally, to have something good to stop in the street and talk about. Instead of something terrible. Here's what I wrote that day.

no more adjectives in front of “communications”

Cross-posted from tech.transparency-initiative.org. Successful advocacy takes different kinds of work: persuasive policy analysis, clear communication and savvy use of communications channels—from the press to the web to one-on-one meetings—among many others. Persuasion is as old as conversation, but even though languages and tools change, the rules have hardly changed at all. In policy advocacy as in any purposeful communicating, getting the job done requires that you know your audience, know your goals, and know how to tell a good story. Even if you're telling it in 140 characters on Twitter. Later this month, on September 25, we’ll be hosting a webinar discussion on seamlessly linking digital communications and traditional communications for better planning and more effective outreach. Topics will include choosing tools that suit your audience’s online habits; using different media to deliver the same message; improving your impact by measuring results; and unifying online and offline messages across a…

the city that can’t ever sleep

If you start from the premise that everything has been worse since the 9/11 attacks, then the shootings by the Empire State Building last week look especially sad. It begins a year ago with a guy getting fired, which I suppose happens all the time even in a good economy, but has been much more frequent since 2008. Then you have a gun, purchased legally in Florida but not registered in New York State. An angry, troubled man gets it in his head to go kill his old office mate. Again, hardly specific to our city or century. But then it gets worse. In the heart of midtown at rush hour, the shooter draws on the police. Two cops open fire and in an instant nine innocent bystanders are hurt by the gunfire, though none critically. It's hard to believe that's how it's supposed to go in police training. They… 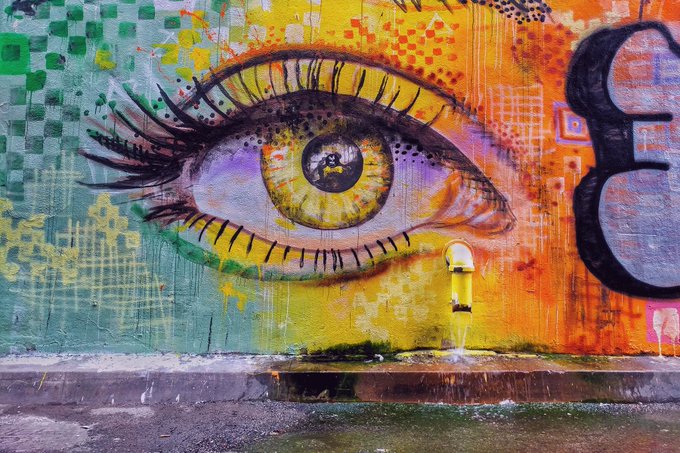 talking about ‘data collection and use for public good’ without talking about political inaction given existing data is a flag. have made this error. it’s easy to fix/reframe once you keep aware of it. 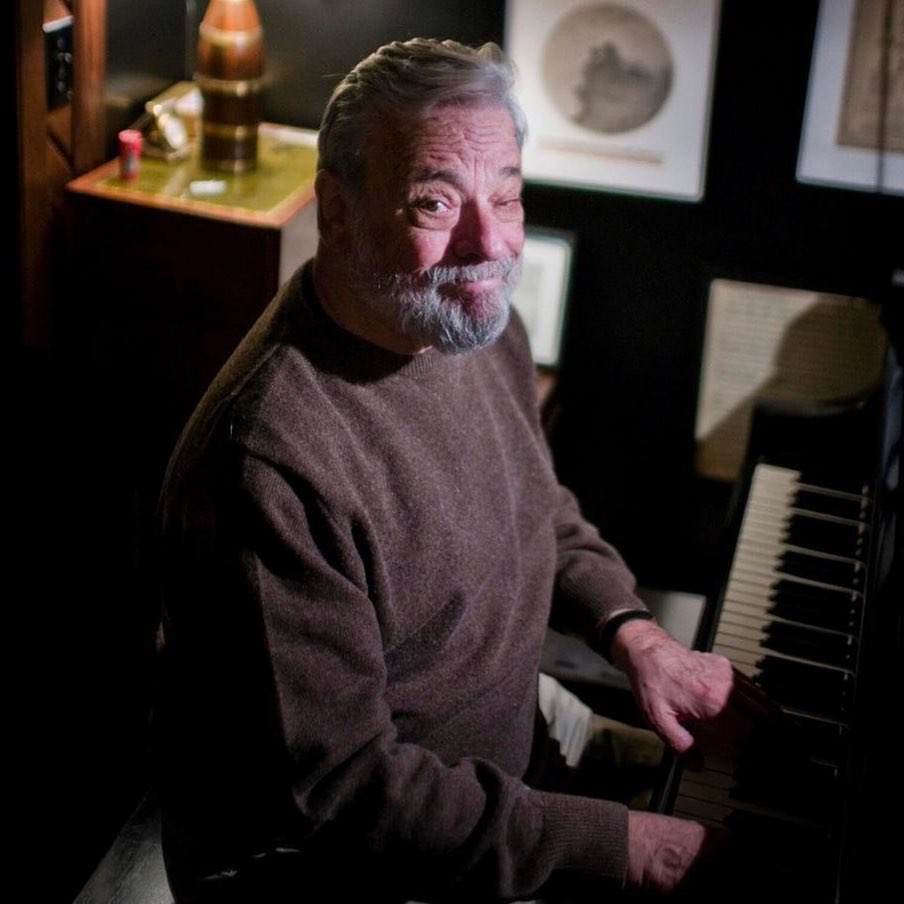 Every word. Your new thing is as good as the older things supporting it and the old habits you pretended would suddenly go away.

Implementing (any) tech, especially surveillance, with no supporting institutional changes leads to nothing more than further centralization of power. https://t.co/80bu08UYYr