Hillary is methodically taking away Obama’s inexperience as a national candidate.
Her bruising, all-out, sometimes inexcusable campaign against him is providing a clinic in how to fight off a big dog. When he faces McCain he’ll have savvy, resiliency, poise and a willingness to get a little dirty that he wouldn’t have had if she’d gone away quietly in February.
The Clinton campaign is handing the GOP its tactics (as well as borrowing from them), yes. Money is getting squandered, yes. We’re eating our young and looking like idiots yet again, yes. But we’re also registering voters at 10-20 times the rate of the Republicans, and stealing airtime that they might have used.
So maybe this ridiculous brawl can also help as a sparring match before the big fight. 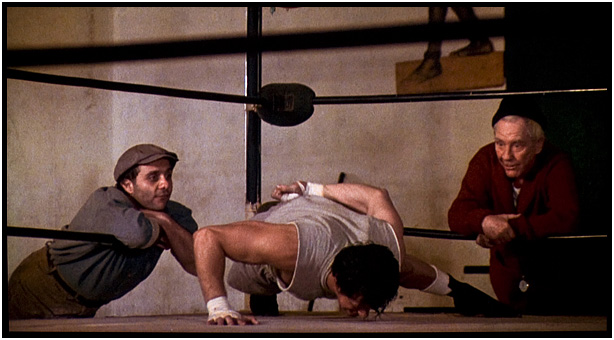